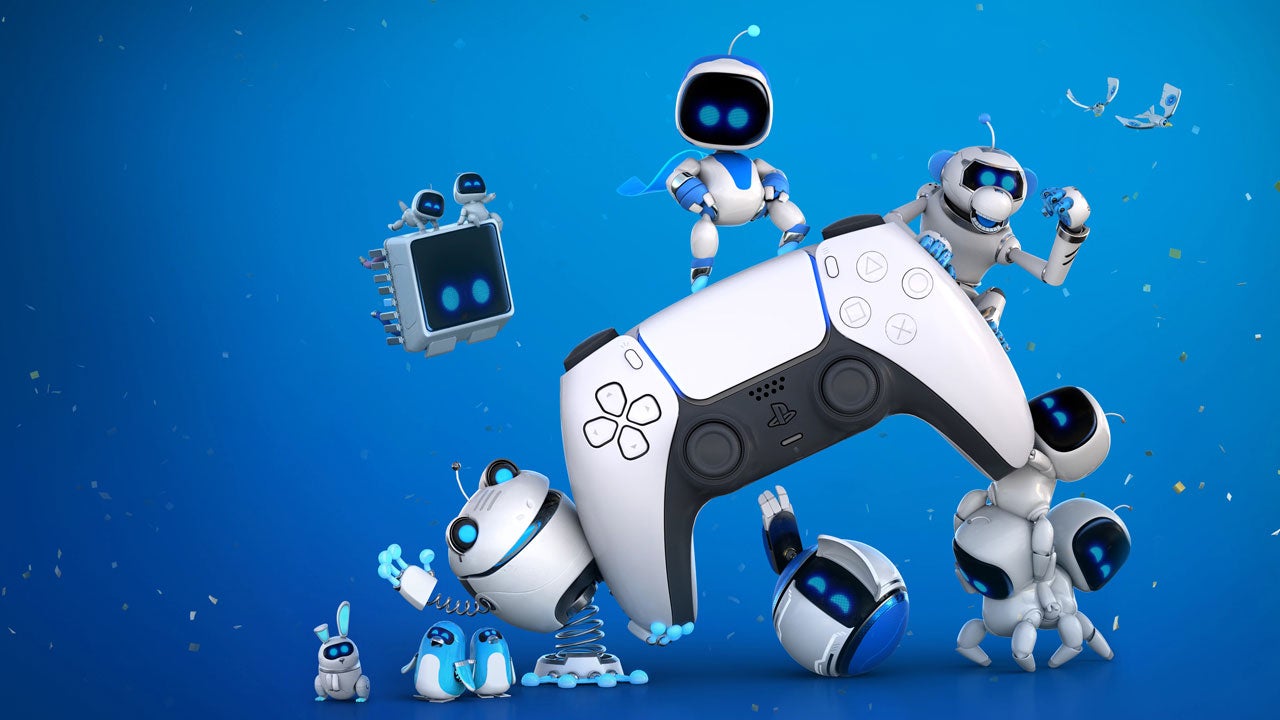 The next PS5 State of Play event has been announced for this week. Featuring timed exclusive Deathloop and indie games aplenty, Sony also revealed that the next God of War, Horizon Forbidden West, and PS VR2 won’t be present at the event. The PS5 State of Play July 8 event time is 2pm PT (that’s 2:30am IST on July 9) and has a 30 minute duration.

It’s interesting that this State of Play will feature indie games. Last week Sony was under fire for not supporting indie efforts enough particularly due to its inflexible and often cryptic policies.

Iain Garner, boss of indie publisher Neon Doctrine took to Twitter to explain why certain titles don’t make it to Sony’s consoles and why some don’t get discounted at all. While Garner didn’t name Sony outright, calling it ‘Platform X’ instead, multiple developers speaking to IGN India on condition of anonymity confirm that the policies Garner refers to are exclusive to Sony for PS4 and PS5 game development.

”In order to get promotion you must jump through hoops, beg and plead for any level of promotion,” he tweeted. “And a blog is not as good as they think it is. If Platform X doesn’t like your game, no fanfare no feature no love.”

This becomes a bigger problem when you consider that Nintendo and Microsoft have taken greater strides in bringing indies to the fold in recent memory.

“I don’t want to be crass but indie developers on ID@Xbox have earned over $2 billion in the last seven years,” he said during the livestream. A post on the official Xbox site elaborated further, stating that 2,000 games had been launched through the ID@Xbox program since its inception seven years back.

CVP Offers -10% Off Everything for EU Customers Until End of July!

Game of Thrones should just be a dragon simulator game