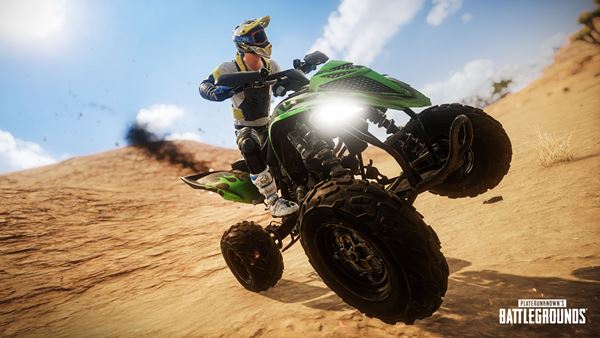 PlayerUnknown’s Battlegrounds’ newest update, Update 12.1, brings with it a remaster of Miramar. PUBG Update 12.1 is available on PC right now. Consoles will be getting the update on June 10.

The map was slightly refreshed back in 2019, but the new update gives it a visual overhaul making use of technology and technique used in newer maps like Paramo and Haven.

Alongside the remastering of the Miramar map, here are a few other things you can look forward to in PUBG’s latest update.