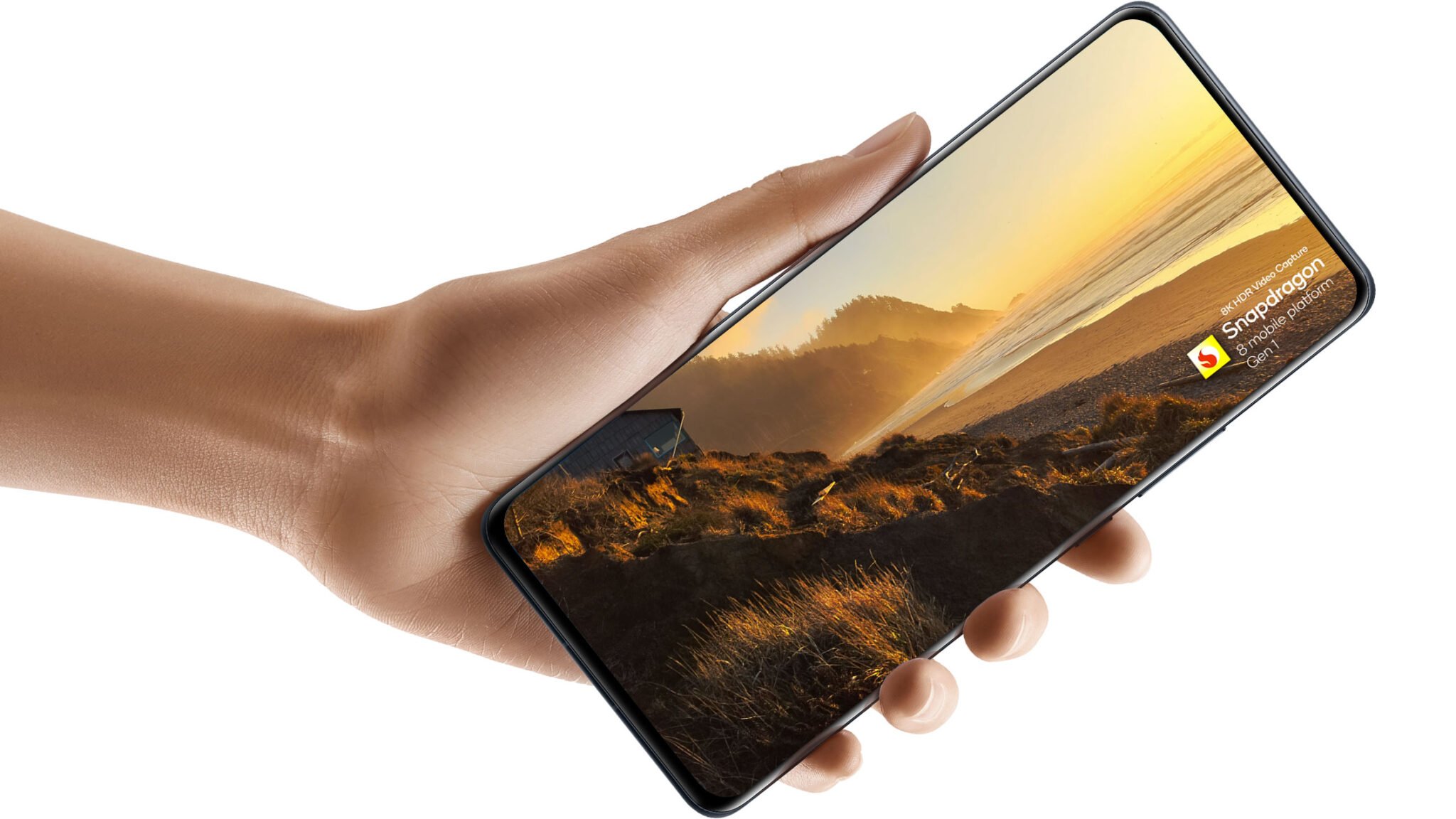 Qualcomm has posted a video showing what they say is “Professional-quality” 8K HDR footage from the Xiaomi 12 smartphone. It’s the world’s first phone that offers 8K HDR video capture and features the new flagship Snapdragon 8 Gen 1 processor. It all sounds very impressive until you actually look at the footage to see that, honestly, it kinda just looks like somebody took 1080p footage and scaled it up.

In fairness, all tech has to start somewhere and this is the first smartphone to incorporate 10-bit 8K HDR using Qualcomm’s new Snapdragon 8 Gen 1 processor – although it’s not the only device out there using this chip – so it’s going to take a little work. But right now, it kinda looks like somebody just took 1080p footage and scaled it up.

To be clear, I’m not viewing this sample footage on an 8K screen. In fact, I think very few of us even have the capability to do so. But I am looking at it on a 28″ 4K monitor on my computer. There’s no appreciable difference between 8K and 4K and you might be thinking “Well, of course not, it’s a 4K screen!” but typically when you take higher resolution footage and scale it down, it produces a better final result than footage shot at that destination resolution. 4K footage from my Panasonics, for example, is noticeably crisper than 1080p footage shot on the same camera when both are played side-by-side on identical 1080p displays. It’s just a simple fact of the way Bayer sensor arrays work.

And, this 8K footage doesn’t even look as sharp as 4K footage viewed at its native resolution. It looks a lot like 1080p footage that’s been scaled up. The actual 1080p playback on YouTube, which admittedly suffers from some harsher compression than 4K and 8K, looks closer to the 720p footage I used to get out of my Nikons a decade ago. The massive oversharpening artifacts that look like somebody doesn’t know what they’re doing with Photoshop’s Unsharp Mask certainly doesn’t help, either!

Still, as I said, it’s early days and I’m sure the technology (and the AI that goes along with it) will improve over time. And, hypothetically, the fact that it’s capable of shooting this resolution at all at any quality means that the lower resolutions should be much more capable. They’ll have faster data throughput, which should mean improved quality as well as faster frame rate availability.

8K really isn’t all that useful right now anyway and even if the Xiaomi 12 shows amazing 8K HDR quality, it’s very unlikely people would use it given the storage requirements it would need, not to mention the beefy PC for editing it on. It has gotten me curious, though. I have the new OnePlus 10 Pro, which also features a Snapdragon 8 Gen 1 processor. It doesn’t do 8K HDR but it does do 8K. I have no need for 8K video footage at all, but I do wonder if OnePlus as heavy handed with the oversharpening as Xiaomi appears to be in this “professional-quality” demo.

Best gaming PC deals: Get a high-end rig from $650 today