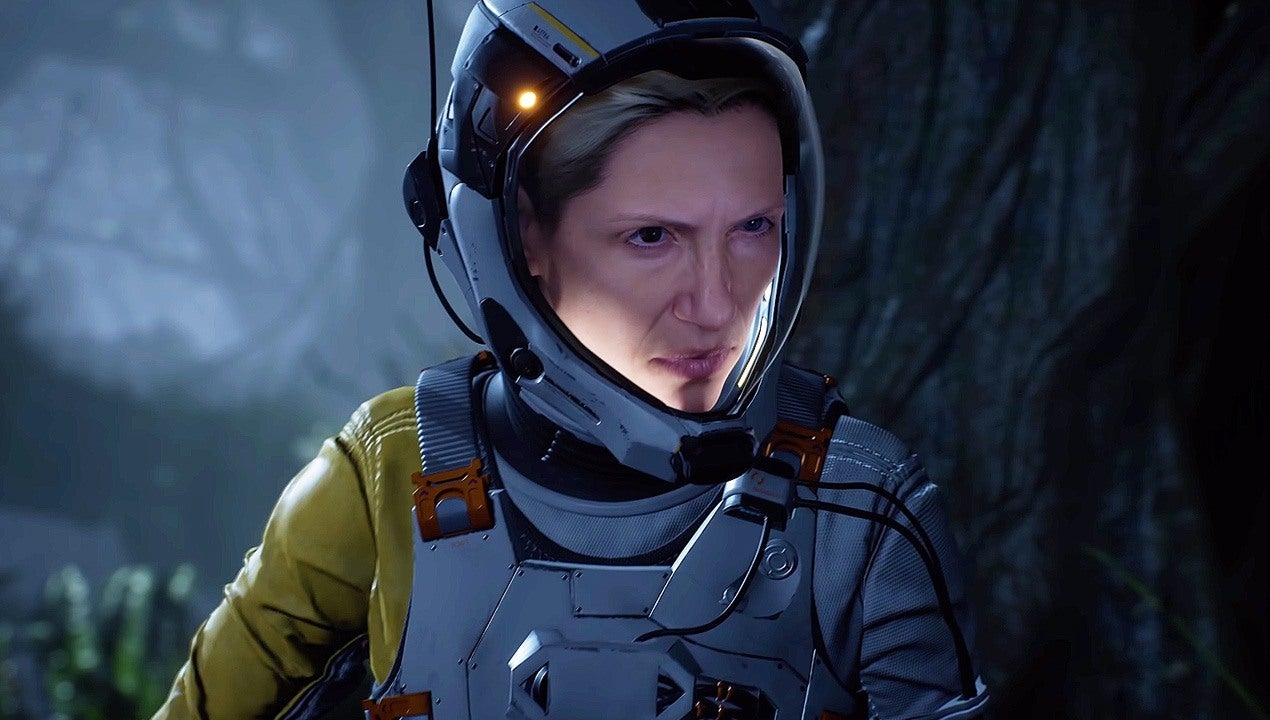 Housemarque has finally added a much-requested feature to suspend and save cycles in Returnal, along with a new photo mode. The new feature comes almost six months after the game released on PS5 in April, with Housemarque starting work on adding the feature shortly after the game’s launch.

As explained in an accompanying PlayStation blog post, the new “Suspend Cycle” feature will let players pause their cycle, “letting you exit the game and turn off your console without losing your progress in that session.” However there are limitations to this, as players can’t use the suspend feature during “boss battles, cinematics, first-person sequences or during intense combat scenarios.” The suspend point will be deleted once the player logs back into the game. Before this, players would have to use the PlayStation 5’s rest mode to take a break from their adventures in Atropos, and even then it wouldn’t work properly all the time.

The new photo mode can also be used at any point of the game except for select first-person sequences, where players can use it to change the “focal distance, aperture, saturation or contrast” along with the ability to select different light sources and frames.

Returnal is out now on PlayStation 5 for Rs. 4,999. IGN India’s review of the game was highly positive, calling the game “an absolute joy to play” and a worthy PS5 exclusive, which makes Housemarque’s addition to PlayStation Studios more interesting.