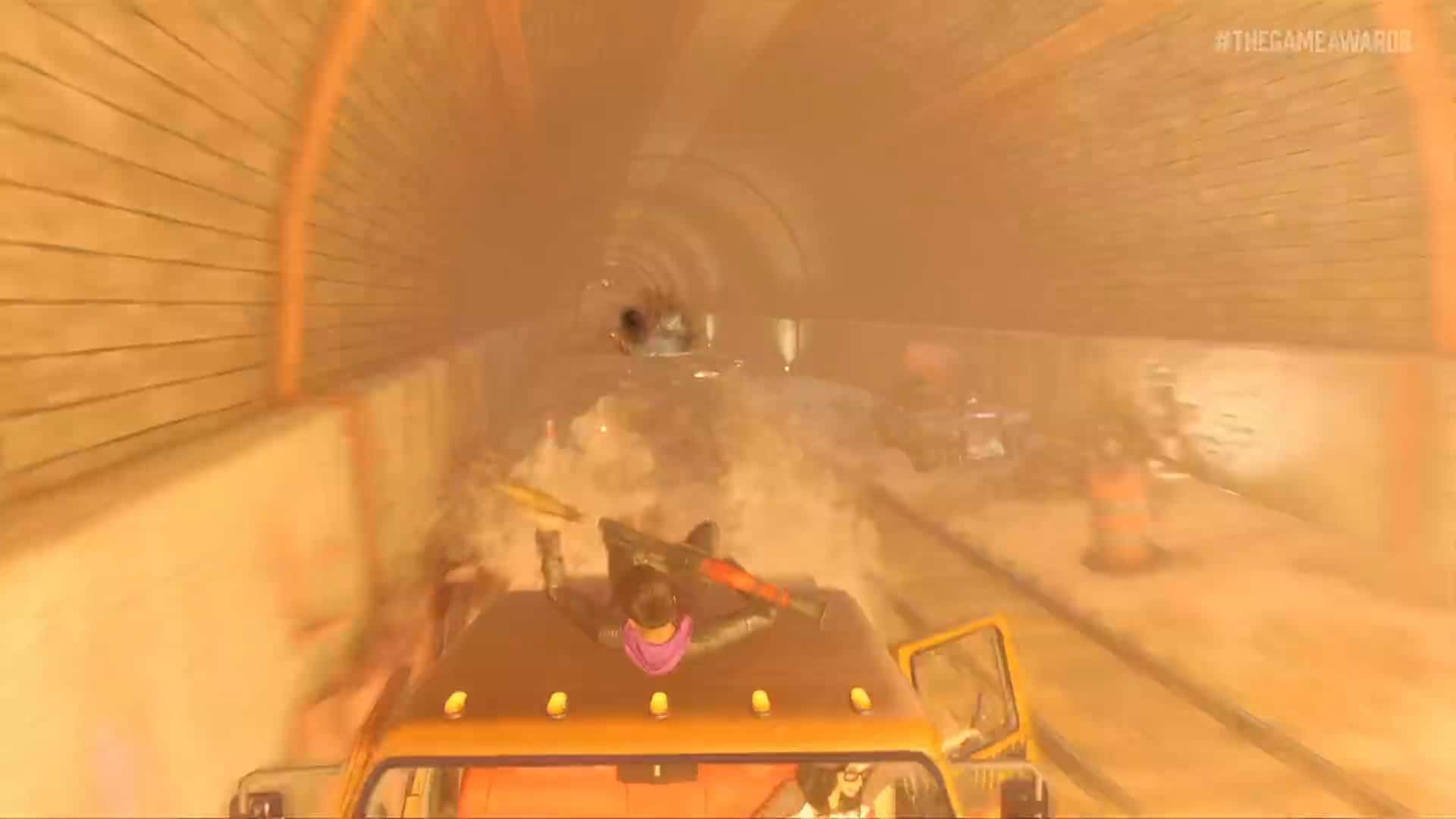 Volition Games has revealed some gameplay for the upcoming reboot of the popular Saints Row franchise. Despite a lot of fans showing concern when the reveal trailer dropped back in June, it very much looks like the upcoming game will capture the essence of the original series’ gameplay.

The series sort of wrote itself into a corner with Saints Row 4, thanks to the fact that they blew up the world as part of the plot. With such a tight corner to get out of, it’s no wonder Volition decided to reboot everything and start over. While fans of the franchise have been dubious, hopefully, the new gameplay trailer will allay some fears.

Check out the trailer for yourself below

What do you think of the new Saints Row gameplay reveal? Will the reboot stay true to the original’s zany energy? Let us know your thoughts in the comments below.