Samsung may have a third foldable coming next month 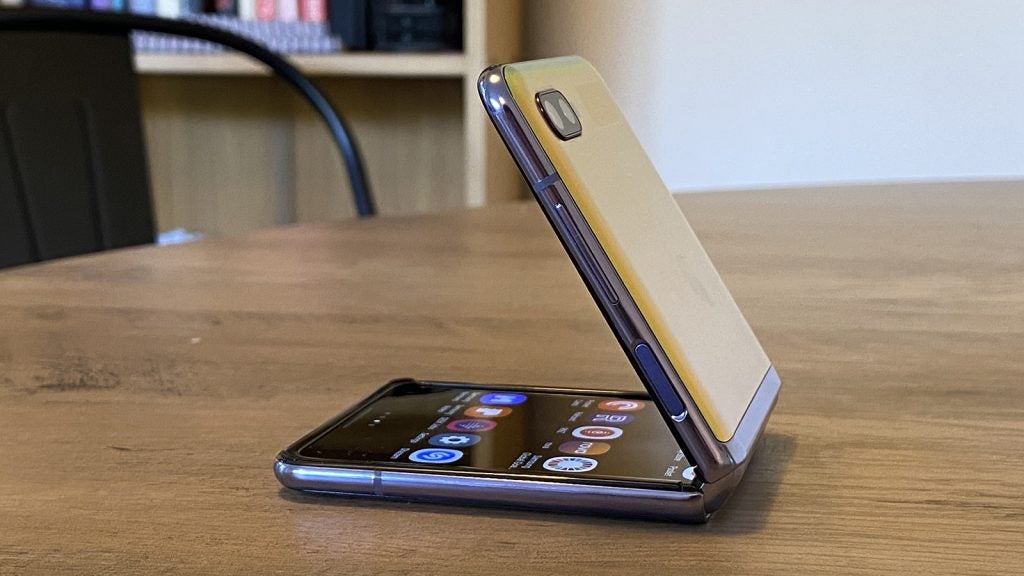 It’s long been rumoured that the Samsung Galaxy Z Fold 3 and Galaxy Z Flip 3 will be unveiled at a special Unpacked event next month. But a new report says that there will, in fact, be a third foldable in the mix – and one you may want to pay attention to.

According to the Korea Herald, the company will also take the opportunity to launch the Samsung Galaxy Z Flip 3 Lite, which is said to be “a mass-market model with a more affordable price tag.”

According to the site, Counterpoint Research believes foldable shipments will rise from 2.8 million last year to 5.8 million this year, and a cheaper model will likely be a big part in that, given the stratospheric cost of foldables has been the biggest barrier to mass adoption.

A rumour last month stated that Samsung’s foldables could enjoy a 20% price cut this year, something which always felt a little far fetched given the ongoing chip shortages. Perhaps reports of a Lite model goes some way to squaring that circle – especially as a recent Z Flip 3 leak claimed at a price that was only $50 lower than last time around.

For now, there are known unknowns. Not only does the Korea Herald report not indicate how much cheaper a Lite version will be, it gives no indication of the kinds of cuts Samsung will be making in order to keep the price down. The use of plastic in the frame seems likely, as does a slower processor and less RAM, but this is really just speculation at this point.

We shouldn’t have to wait too long to discover exactly what Samsung has in store. According to the report, the Unpacked event will be held on Wednesday August 11, which seems highly plausible given it matches the date on the front screen of the foldables in what appears to be leaked marketing renders.

Atari Is Making a Comeback With 'Premium' PC and Console Games

Samsung Galaxy S21: Should you buy it now? Check out the price drops

How to resize video for Android phones without losing quality