Save 20% on the Samsung Galaxy Buds Pro – Early Christmas deals 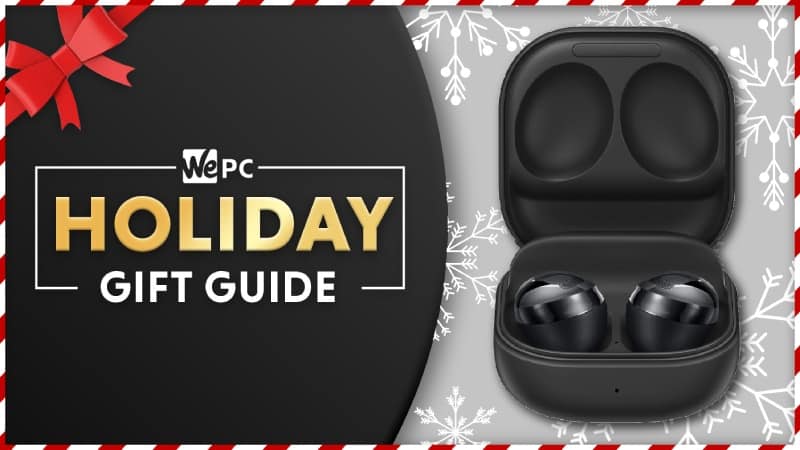 The gift-giving season is rapidly approaching and, like any forward-thinking consumer, you’re trying to get ahead of yourself to avoid the last-minute panic. We respect that, and to honor that respect we have located a Samsung Galaxy Buds deal that’s perfect for the tech-head or audiophile in your life. 20% off is not insignificant for a product of such quality, let’s have a closer look.

So, why should you grab a pair of these little marvels? Let’s get into why this Samsung Galaxy Buds deal is worth your while this holiday gift-giving season. The primary reason is that having a decent pair of charging case-style earbuds really is a game-changer these days. the convenience, ease of use, and overall utility cannot be overstated. We went with this Samsung Galaxy Buds deal as Samsung makes some of the best earbuds out there, with some seriously clever features.

The ANC (Active noise cancellation) is a really appealing feature for these types of earbuds. Previously ANC was reserved for exorbitantly expensive over-ear headphones, but as the technology has developed, costs have lowered so it’s no available essentially everywhere. The quality has improved also, even small buds such as these can block out surrounding noise to a surprisingly effective degree.

An additional feature of the ANC on these buds is a super-appealing function wherein it can let certain sounds in, and continue to block others out. An example is high-pitched noises which may be dangerous to ignore. It’s not often that earbuds take your health into consideration.

We also like the 2-way speaker configuration, with an 11mm subwoofer and a 6.5mm tweeter. These combine to produce some seriously impressively balanced sound and avoid tininess, which is a common problem with small form factor earbuds historically. This 2-way system marries well with the industry-leading ANC to produce an overall listening experience that is almost transcendental, especially at this price point. This is a Samsung Galaxy buds deal you won’t want to miss out on.

The Secret to High Contrast in Portrait Photography