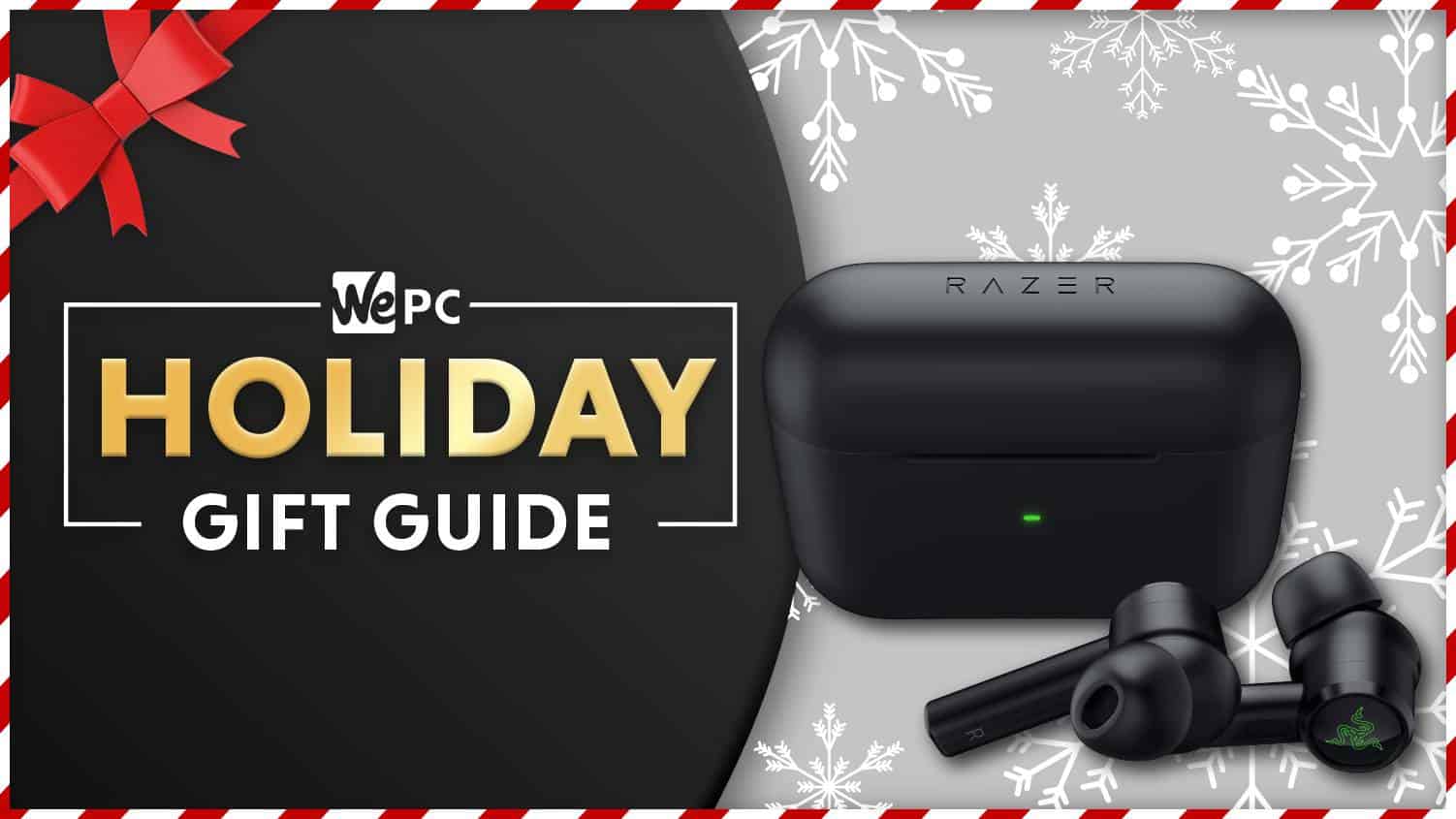 Ever wanted to shut up the world around you? Well, now you can with a brand you trust, as Razer’s Hammerhead True Wireless Earbuds are currently up on offer over at Best Buy for a fantastic price. With unbeatable quality, the Razer Hammerhead earbuds come with their own sleek, black charging case which is also capable of holding up to 16 hours of battery life, with four hours on the earbuds themselves. Don’t miss out on this fantastic Christmas deal, as it’s not likely to last, especially after the onslaught of deals we saw last week on Black Friday and Cyber Monday.
You can buy the Razer Hammerhead True Wireless Earbuds here.

Razer Hammerhead – Get $70 off

Featuring top-range utilities such as THX certification in addition to active noise cancellation, you will be able to shut off the world around you, like many other true wireless earbuds in their price bracket. However, not all of them have the incredible gaming-oriented features that Razer has packed into this bundle, which makes it a cut above competitors who might seek to dethrone from their RGB encrusted throne.

This comes in the form of low audio latency on the earbuds themselves, which means that you’re able to hear and feel every footstep as it happens while gaming, which is surprising over a Bluetooth connection. In a non-gaming scenario, you’re also able to get touch-enabled controls on the buds themselves, so there’s no finicking around with your device as you’re tuned in. With fantastic battery life, the Razer Hammerhead easily is equal to the likes of Apple’s AirPods Pro and many more. Be sure to snap these up, before this deal disappears forever.

Quick and Easy Way to Create Captions in Premiere Pro