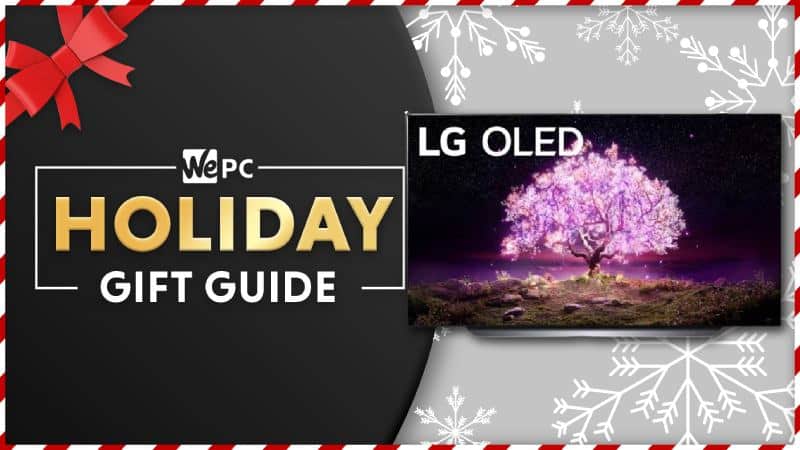 LG are known for making some of the best 4K TVs in the business, and though Black Friday and Cyber Monday are over, we are still seeing holiday deals in the run-up to Christmas. Below is a selection of the best LG TV Christmas deals currently available, courtesy of good old Best Buy. Included in this list are LG OLED TVs – the signature technology of the South Korean brand – but also an LG LED TV deal for those looking to spend less money and who don’t want to have to worry about the risk of permanent image burn-in.

Read below for more info.

The LG C1 OLED series is top of the range when it comes to LG OLED TVs, perfect for watching movies, and even has a 120Hz refresh rate and VRR support if you want to game on it (though beware permanent image burn-in of gaming HUD on the OLED display – make sure take regular breaks!). Here we’ve got a massive $300 off this top-end 65″ TV. The perfect gift for Christmas!

The LG A1 OLED series has a very similar picture quality to the C1, though only has a 60Hz refresh rate and doesn’t quite have the same number of features. Still, if you’re not interested in gaming on it and want a cheaper way to get access to a premium OLED image, then the LG A1 OLED is right for you, and we’ve got it for $300 off.

Finally, this LG UP8000 is not an OLED, but an LED TV, and so (along with its smaller 43-inch size) costs substantially less. The image quality on the TV is still solid though, and it has all the smart TV features you could want for a mere $400: a great price.

The post Save up to $300 on an LG 4K TV this Christmas appeared first on WePC | Let's build your dream gaming PC.

7 Fool-proof Tips to Save for Retirement – Credihealth Blog