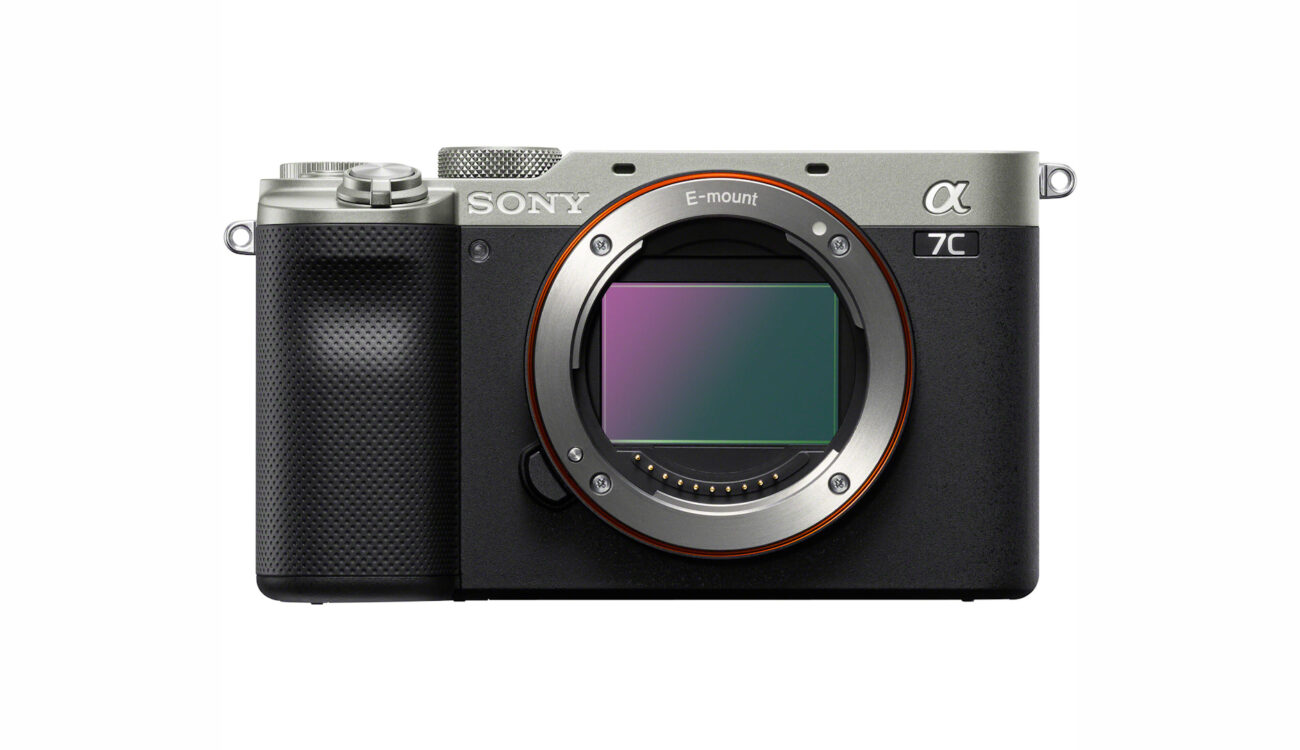 The Sony a7C is one of the smallest full-frame mirrorless cameras alongside Sigma fp (our review) and fp L (our review).

The camera saw its release in 2020, but recently (December 2021) got a firmware update.

The biggest and most interesting update for many is the USB streaming update. You can connect the A7C via a USB cable to a computer and use it for live streaming or video calls. A similar feature, “Imaging Edge Webcam”, is already available on older cameras. The Sony a7C (alongside the Sony ZV-1 and ZV-E10) have improved upon this feature, which is now called “USB-Streaming”.

Compared to the previous Sony Imaging Edge Webcam feature, you don’t need to install a program on the PC, instead it works out of the box. Additionally, they seem to have improved the image quality and refresh rate of the webcam feed.
To use this feature, you have to activate the “USB-Streaming” in the user menu and connect your camera over the USB-C port with your computer.

Eye-AF also received an update, now supporting animals. This was already available on other Sony cameras for about two years, but the Sony a7C supported only human Eye-AF until now.

Sony is currently not accepting new orders for the a7C

Since the 23rd of December 2021, Sony doesn’t accept orders for new a7C’s. This is according to a press release by Sony Japan. Shops like B&H, CVP and others still have the camera in stock (or on backorder). It is unclear whether Sony will accept new orders for it or not.

While the Sony a6600 and the ZV-E10 are similarly not open for orders at least temporarily, the Sony a7 II and a6100 have been officially discontinued. As the shortage of parts and semiconductors continues, Sony probably wants to focus its resources on its best-selling products and cameras. One way to do that is to discontinue older or less popular products.

Are you in favor of really small full-frame cameras or do you prefer bigger sized units? Let us know in the comments below.

How to Unlock Enkanomiya in Genshin Impact Walkthrough

Real or Photoshop: How Much Photo Editing is Too Much?