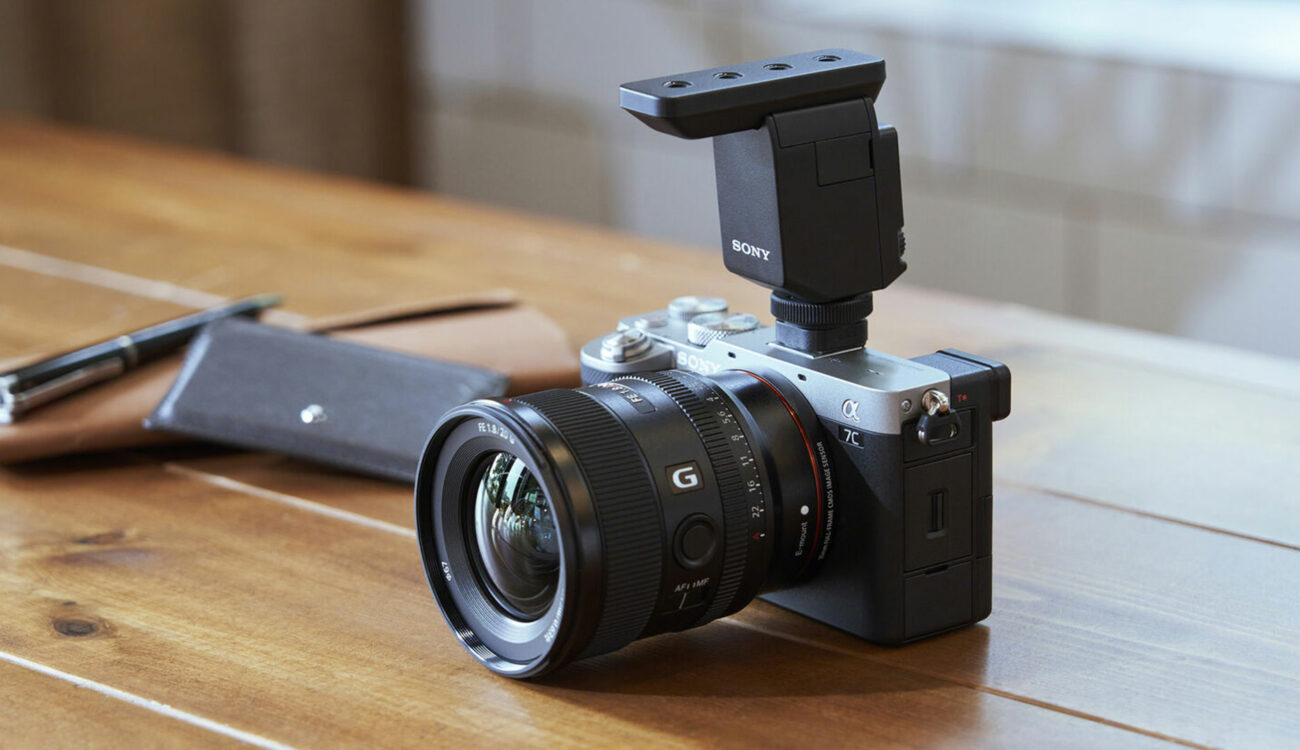 Sony has released a new compact and lightweight digital shotgun microphone: the Sony ECM-B10. This multidirectional mic has three pickup patterns: omnidirectional, cardioid, and hypercardioid. Also, the ECM-B10 connects without any cable to your Sony camera via the MI Shoe. So let’s take a closer look at it!

Both products don’t require audio cables and use the Multi-Interface (MI) Shoe, available on Sony mirrorless cameras and some cinema cameras, such as the FX3/FX6. The MI Shoe is a “digital cold shoe mount” that allows camera accessories to be powered by and communicate directly with your camera.

The Sony ECM-B10 is a very compact digital shotgun microphone with a length of only 7.9cm/3.1″. It attaches to a Sony-compatible MI shoe and requires no cables or batteries.

The Sony ECM-B10 is dust and moisture resistant, and it incorporates a little shock mount near the MI Shoe to help suppress noises caused by shocks and vibrations.

At the back of the microphone, you’ll find all the control buttons, that includes:

Adjusting your Sony ECM-B10 is fast and easy, as all the controls are in the same place.

The Sony ECM-B10 will be available in early August for $249.99. In the box, you’ll find a soft pouch, the microphone, a windscreen, and an MI Shoe cover.

What do you think about Sony’s new digital shotgun microphone? Do you think it could be a nice replacement for other alternatives such as the RØDE VideoMic Pro? Don’t hesitate to let us know in the comments down below!

Neil Montanus: The Photographer Who Shot the Most Kodak Coloramas