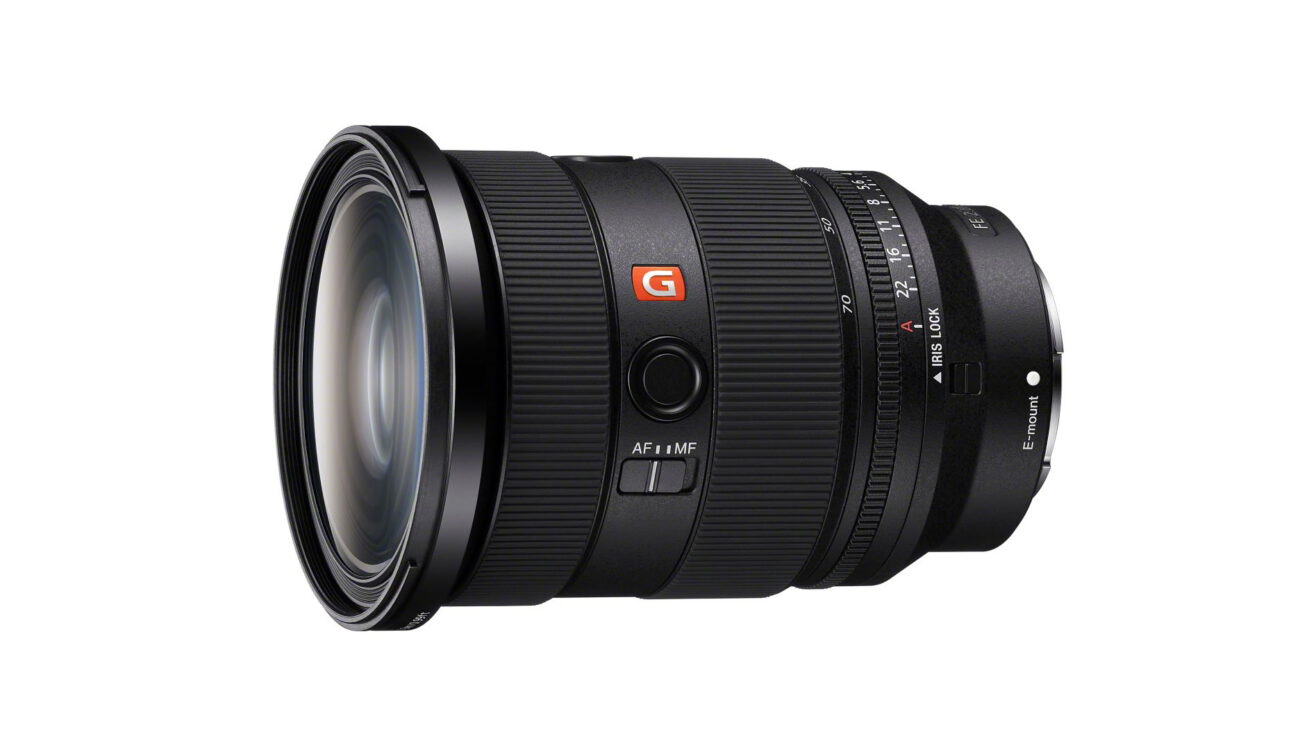 Sony has finally introduced the second version of their standard zoom lens, the long-awaited Sony FE 24-70mm f/2.8 GM II. According to Sony, it’s the world’s lightest and most compact lens in its category. This upgraded model comes with optical improvements, better AF, upgraded usability, and a few new video-centric features. The lens is priced at $2,299.99.

First introduced in 2016, the original Sony G Master standard zoom lens is now retiring in favor of the newborn (and long-awaited) FE 24-70mm f/2.8 GM II. The company claims it’s the lightest zoom lens in its class and honestly, that’s not hard to believe upon reading the specs.

This new model brings several optical, focusing, and handling improvements for both stills and video shooting, and it will probably end up in many filmmakers’ lens kit. Let’s take a closer look.

This new full-frame zoom for Sony E mount cameras (product code: SEL-2470GM2) is here to break all records. This classic, versatile lens features a constant aperture of f/2.8 across the whole zoom range. This low value makes it a good ally for achieving shallow depth of field shots even in low light scenarios.

The re-designed AF system features four XD (extreme dynamic) Linear Motors and a floating focusing mechanism that should provide faster, quieter, and more responsive autofocus performances with better tracking of subjects, both in stills and video modes. It will be a great match for shooting sharp 4K content at 120p on Alpha cameras!

A newsworthy feature for filmmakers is the addition of a de-clicked aperture ring, which is accompanied by an iris lock switch. This allows users to perform smooth iris pulls, for example when the camera moves from an outdoor to an indoor environment. Moreover, the lens can accept 82mm filters via its front thread.

The design of the aperture features 11 blades. This should result in a smooth, round bokeh across the whole zoom range. The minimum focus distance of this lens is 21cm/30cm at 24mm/70mm respectively.

While designing this new glass, Sony also kept the feedback of videographers and filmmakers alike into consideration. Indeed, the lens comes with a set of features that are specifically designed for video work.

When Sony says this lens is the lightest standard zoom in the world, they mean it. In fact, the Sony FE 24-70 f/2.8 GM II only weighs 695g. This represents a 191g weight saving over the original 24-70mm G Master lens.

But that’s not it. Indeed, this second generation model is also a lot more compact. Indeed, it occupies approximately 18% less volume and is 16mm shorter than the original.

Finally, rubber gaskets at each seam and a rubber ring in the lens mount area ensure the lens is dust and moisture-resistant.

Have you been waiting for an upgraded version of the original Sony FE 24-70mm f/2.8 GM lens? What do you think about the improvements? Let us know your thoughts in the comment section below.