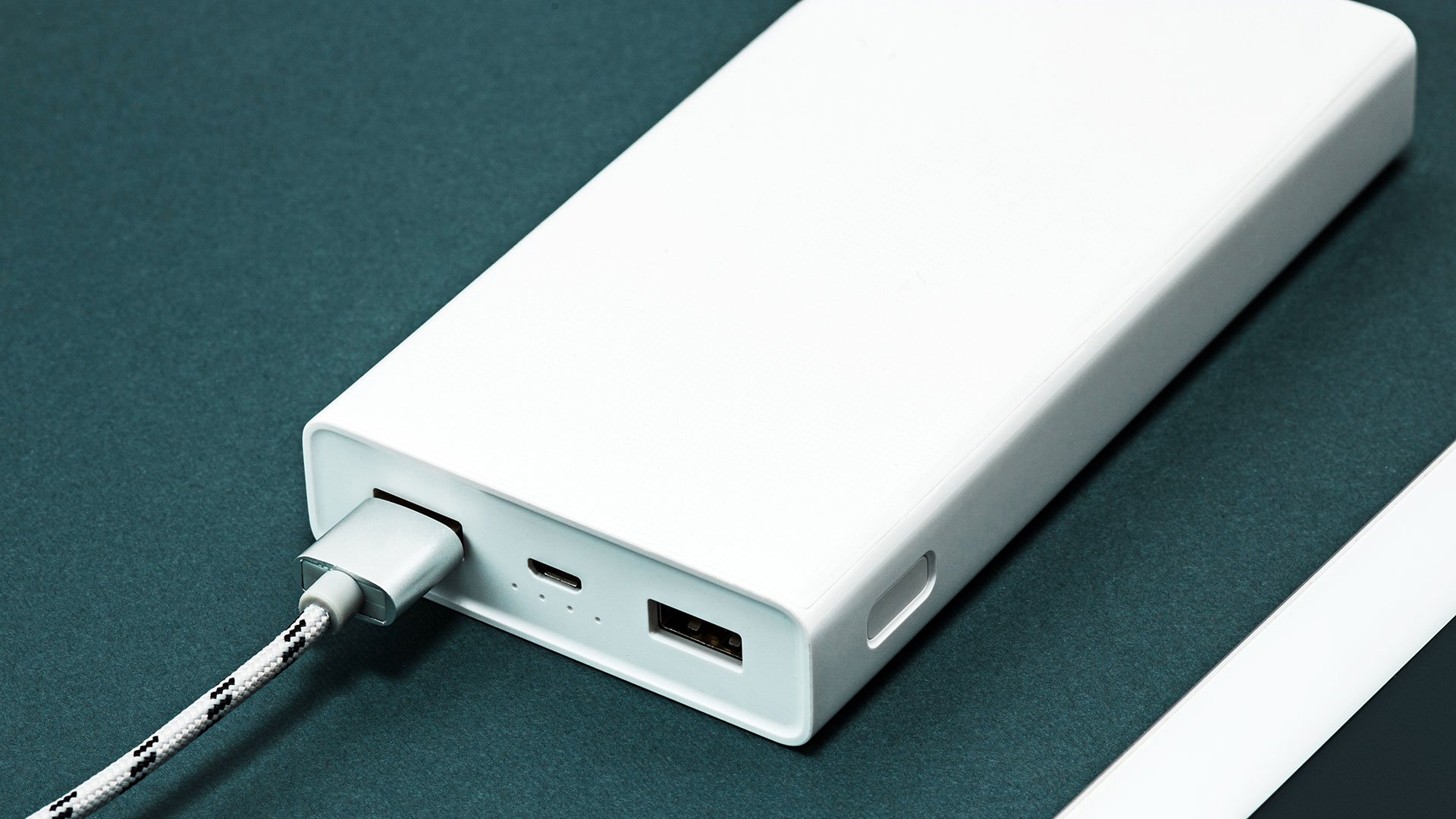 Do you ever get that feeling that you never have enough batteries for your camera(s)? I do, especially when I’m shooting video. OEM batteries for most mirrorless cameras can be insanely expensive, but many people shy away from third party batteries. But there is another, much less expensive power option available to many mirrorless camera shooters these days, and that’s USB Power Delivery.

I’ve spoken about USB-PD here on DIYP before. I use USB-PD cables that negotiate the voltages for me and let me feed it into a dummy battery inside my camera. But now, most new cameras are coming with USB-PD support natively built right into the camera. And we’re not just talking about charging up the battery here, either. No, you can actually power your camera from a USB-PD power bank.

USB Power Delivery essentially works by being able to deliver multiple different voltages. Unlike standard USB, which is limited to 5v and usually up to about 2.1 Amps, USB-PD chargers and power banks can potentially supply a range of voltages from 5v to 20v up to 5 Amps. The exact maximum limits do vary from one power bank or charger to the next, so you’ll want to check that whichever one you buy is capable of putting out whatever your camera needs.

Essentially, when you first connect the power bank (or charger) and your camera together via a USB-C to USB-C cable, they connect at 5v and then have a little discussion to determine what the camera needs, what the power source is capable of producing and whether the cable being used can handle that voltage and current combination. If all is well, then it switches over to that voltage and current.

USB-PD has actually been around for about a decade now, with its first version being released in 2012. But it’s only since the mass adoption of USB-C that it’s really become a viable option for the general consumer. And now. it’s starting to make its way into cameras, with all of the major manufacturers adopting it as a way to not just charge the battery inside the camera but to completely power it externally.

Sony supports USB Power Delivery on a number of its recent mirrorless cameras, including the Sony A7S III, A7 IV and FX3, amongst others, as this video from Geeky Nerdy Techy demonstrates…

Nikon offers a USB-PD for powering your camera externally with the Nikon Z fc (an advantage it appears to have over the Z50), Z5, Z6 II, Z7 II and Z9. If this video from Hudson Henry doesn’t start playing in exactly the right spot, scrub to 33:27 in the timeline.

Canon sort of offers USB-PD with some of their cameras, like the Canon EOS R3, EOS R5 and EOS R6 although they’re a little more cagey over the specs and implementation than other companies. They don’t publish the USB-PD requirements and you’re still forced to have a battery inside the camera when powering from a USB-PD power bank, but it will do it, as explained by Points in Focus (this is a long one, but contains a lot of great info).

Olympus has also added external power over USB support to their cameras, including the Olympus OM-D E-M1 Mark III, as well as the OM-D E-M1 X. This feature has also followed on to OM System and USB-PD power is also supposed by the OM System OM-1, as demonstrated by Matt Suess.

Like the others, Fujifilm has also started to support USB-C external power in a number of its cameras, including the Fuji X-T3, X-T4 and several other cameras, as pal2tech demonstrates.

Sigma also supports external power over USB-C with the Sigma fp L (as long as you’re not using the EVF-11 electronic viewfinder module), but not the original Sigma fp. Of course, when you’re using the USB-C socket, you’re unable to record to an external SSD, which is one of the Sigma fp L’s big selling points for video shooters! There’s no video for this one, but you can read more about the external power options on the Sigma website.

So, if the high price of OEM batteries is getting you down and you don’t want to go with 3rd party batteries inside your camera, check the manufacturer’s website to see if your camera supports external power over USB. All of the major mirrorless camera manufacturers support it now. And if you’re wondering if your DSLR supports it, then wonder no more. It doesn’t. You’ll have to resort to other methods if you need more power than the internal battery can supply with those.

Sure, there are other external power solutions, like the D-Tap ports on V-Mount batteries (commonly used on larger video rigs), but USB-PD has built-in protections to make them super safe and consumer-friendly. Going via the D-Tap output on a V-Mount battery can easily blow your camera’s electronics if you’re not careful and it’s putting out too high a voltage (which can range anywhere from 7.2-16.8 volts, with many of them around the 14.4v standard).

The USB-PD protocol itself ensures that USB-PD power banks will never be able to feed more voltage than your camera asks for. And the best thing about them is that, unlike most 3rd party internal batteries, USB-PD is actually an approved power source with the cameras that support it.

How do you power your cameras when the internal battery just isn’t enough?

8 Sites for Free Photoshop Brushes + How to Make Your Own