Chinese camera adapter company Techart has released a new M-mount to E-Mount autofocus adapter, which promises to take any manual legacy Leica M-mount lens and turn it into an autofocus lens for Sony Alpha platform.

The Adapter is a second-generation design that uses compact stepper motors to move the lens forward and backward away from the image sensor, without relying on adjusting the glass elements through conventional focusing.

The previous EA7 model relied on a single larger motor underneath the adapter itself, which limited the number of lenses it could adapt for the autofocus treatment. The LM-EA9 is replacing the EA7, which is rumored to be discontinued.

It has four ultra-quiet STM motors around the perimeter of the adapter. These motors work in sync to quickly physically move the lens and get sharp autofocus, even with face tracking, even on a manual lens with no autofocus circuitry itself.

Techart says that with the new design, the system is not only faster and quieter, but it also has a minimalist aesthetic that matches that of the Alpha series design. Without a large bump underneath the adapter to house the motor itself, the number of larger lenses that the adapter can support has been expanded. Check out this video on Twitter that shows how the lens adapter works: 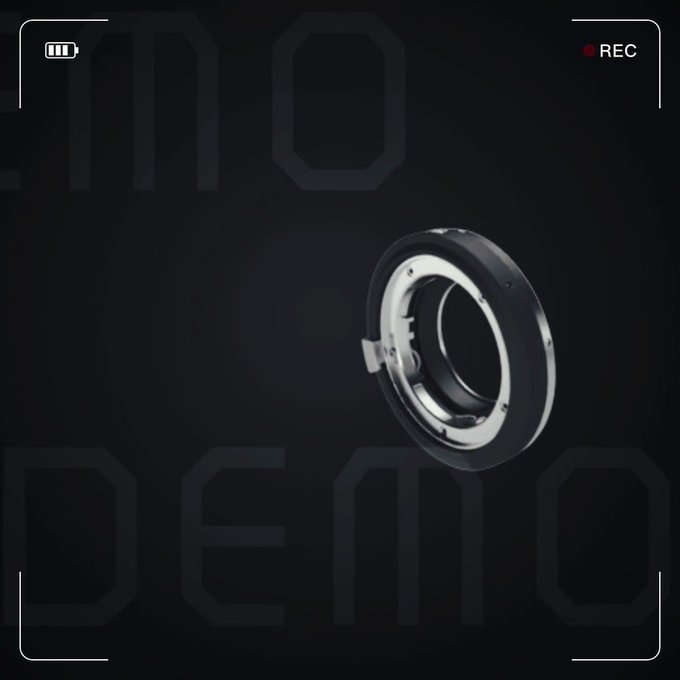 Techart says that the original EA7 model, was one of their most popular products because it gave legacy lenses new life in an autofocus world. The new LM-EA9 adapter is designed to replace the older variant, which has recently been discontinued.

There’s no word on what the retail price of the new EA-LM9 M-Mount to E-Mount adapter will cost, but the EA7 is still listed in stock at $379. So it’ll likely be at least that much, perhaps a bit more since it uses a more difficult manufacturing process to construct.

The shipping date is TBD.

It's Hard to Destroy, But Obnoxious