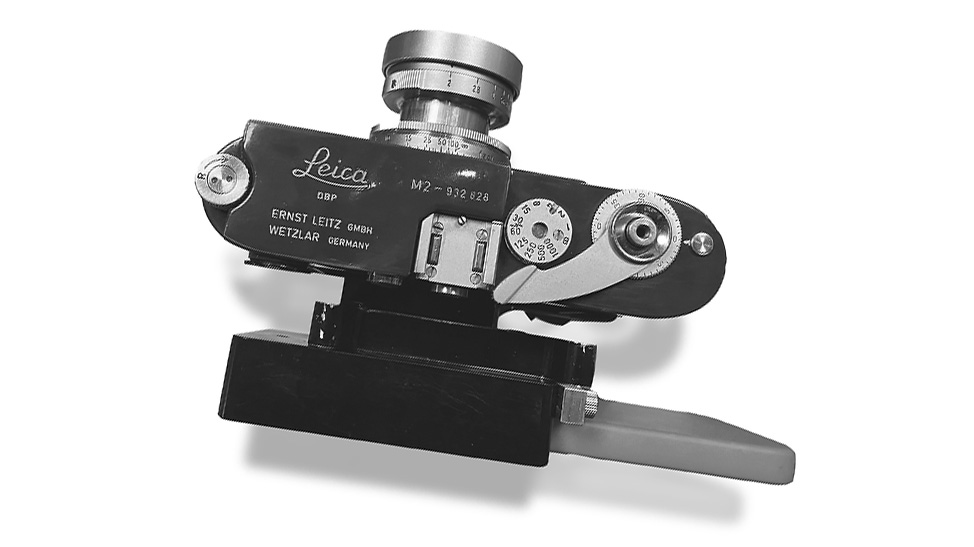 Back in January, we heard about the Digi Swap. It’s essentially a depth-of-field adapter that parks on the back of your 35mm film camera and lets you use your smartphone to actually take the shot instead of using film. But because it’s a DoF adapter, you still retain that 35mm format depth of field. It’s a bit like the Letus DoF adapter that let you use Nikon F mount lenses on the Sony PMW-EX3 way back when. Except, for your film camera and your phone.

The big difference between this and the Letus adapter, though, is that other than the ISO (which is set in the app), you’re using the controls from your camera to expose your scene and shoot your photos. Aperture and shutter speed are both controlled by your camera’s settings, not the phone. And now, finally, it’s available on Kickstarter (hence the “sort of” in the title).

There’s some bad news, though. As well as the cost of the camera, it’s going to cost you $48.99 to buy the app to use it – which seems pretty ridiculous to me given that it’s basically useless without actually buying a Digi Swap device, but there you go – and it’s only available for iOS running on anything newer than the iPhone X. So, Android users are out of luck, for now. But then, Apple users are also out of luck because they have to spend $49 on an app for the $235 (retail price) adapter they already paid for.

Along with the campaign, the company has now also released an official list of compatible cameras and also some guidance for other cameras you may have that aren’t listed so that you can check if it’ll fit.

It’s a cool concept, but given the cost of the app, the fact that I’d have to get an iPhone and the apparent image quality (at least according to this review from Matt Granger of a pre-production unit), I think I’ll just stick to actually shooting film with my film cameras. Maybe once they get around to doing an Android version of it, it’ll have come along a bit further and they’ll stop charging people an extra $49 to use the hardware they’ve already paid for, but until then… yeah, it doesn’t seem to live up to the excitement I had for this when it was first announced in January.

If you want to find out more, though, and perhaps take the plunge for yourself, head on over to the Kickstarter where pledges start at ¥23,500 (around $188) with shipping expected to begin in August. Do bear in mind, the campaign says the Digi Swap is still in the prototype stages. So, specifications are very subject to change, as are potential delivery days.

Roboticist shares why she loves working at Boston Dynamics