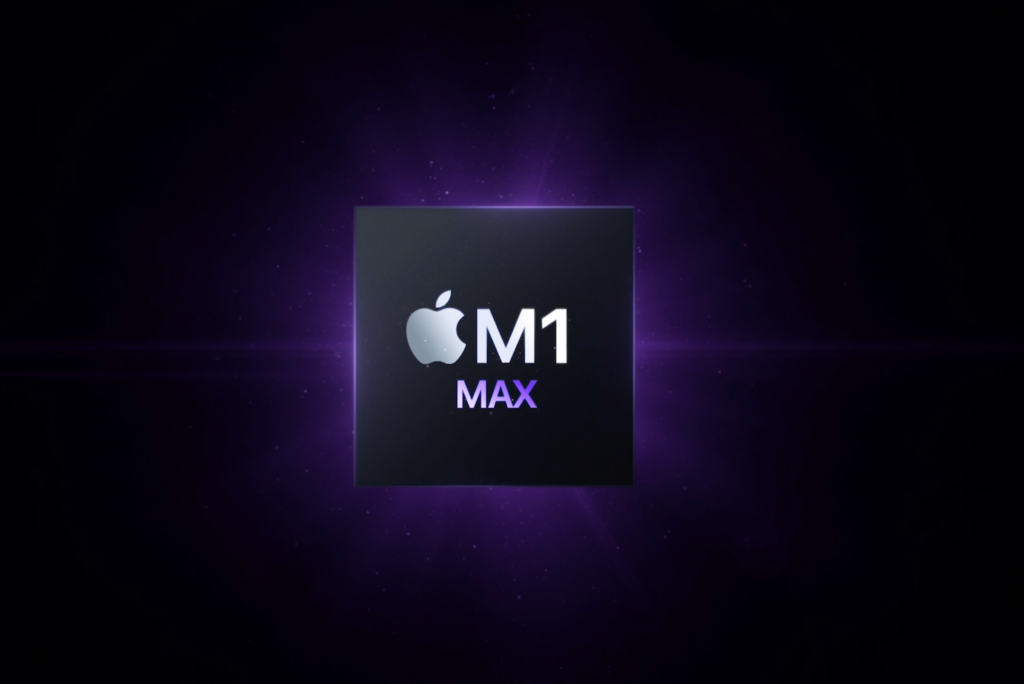 Apple has announced two new chipsets during its Apple event last night, but it’s not clear what will power the next Mac Pro desktop.

Apple announced two new chipsets during the Apple event last night, the M1 Pro and the M1 Max, both of which are souped-up versions of the original M1 chipset, which came out last year.

However, a new rumour has already sprung up about what the next Mac Pro will feature.

Bloomberg’s own Mark Gurman took to Twitter to report that the MacBook Pro desktop is expected to have at least two different variations, including double and quadruple the number of CPU and GPU cores as the M1 Max chipset.

If this is true then the 40 CPU cores and 128 GPU cores will completely overpower both the current iterations of the M1 Max and M1 Pro chipsets.

However, if Gurman is to be believed then there is an even more powerful chip waiting in the wings featuring 128 GPU cores. On paper this would make it extremely efficient when handling tasks like video editing or 3D rendering, while the 40 CPU cores would make it easier to open and run more applications at the same time.

Apple has stated that its two newest chips will both be integrated into the next-generation MacBook Pro laptop, with Apple suggesting that the M1 Max offers 4x better graphics performance than the M1 chip.

So while it’s not clear if there is another chipset with all of these cores available, we’ll be keeping our eyes peeled for updates regarding the Apple Mac Pro desktops and any chatter about the new chipsets.