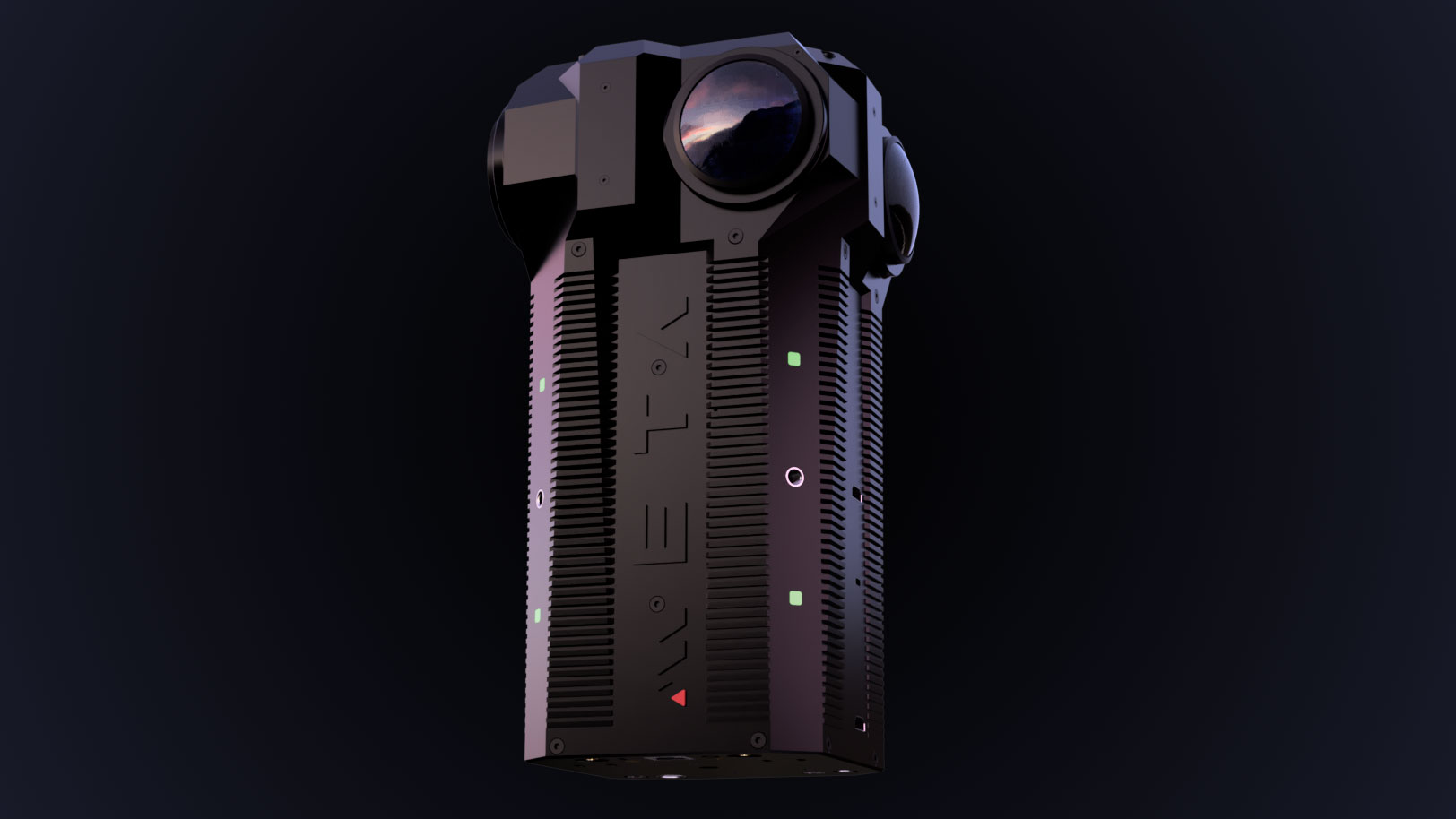 Despite the name, the Meta Three 360° camera has nothing to do with the recently rebranded parent company of Facebook. They’re actually a UK-based company developing 360° cameras and live streaming solutions. The “Three” part of the name is because it’s their third their camera. There’s also a Meta One and the Meta Two, which cost a relatively low £21,000  (~$25,400) and £16,000 (~$19,350) respectively… Plus tax, of course.

I say “relatively low” because the Meta Three costs an insane £35,000 + VAT – or a little over $42,000 + tax for our American readers. But the specs and features of this thing are pretty insane. Like, the fact that it shoots 12.5K resolution video using four vertically oriented 6K sensors with very low parallax, ProRes 422 (and h.265), electronic focus and aperture control and live streaming capability.

When it comes to 360 cameras, at least the moderately compact all-in-one type, this is basically the king, with a price tag to match. It shoots 12.5K 360° footage at 30 frames per second with up to 14 stops of dynamic range. It features huge BSI Super 35mm 6K sensors oriented vertically, with dual ISO capability. It features electronic autofocus and aperture control from f/3.5 all the way down to f/22. It has no fans inside it, so it’s completely silent and offers Mini XLR audio inputs for capturing sound.

To get all that footage out of the camera, the Meta Three sports four (yes, FOUR!) HDMI sockets for live uncompressed 4K DCI 10-Bit 4:2:2 for external recording, Four (yes, again) Type-C USB ports for connecting fast SSD storage, along with a Gigabit ethernet port for wired camera control and live streaming. It also features a sync camera, allowing you to connect it up to other cameras for synchronised recording.

Overall, it’s a pretty insane camera designed for serious productions. At those sorts of resolutions, you’re easily outresolving most VR viewing platforms on the market today, allowing you to somewhat future-proof your productions. And, sure, when it comes to stills, you might still be able to get higher resolution results by using a regular DSLR or mirrorless camera, shooting a bunch of images and stitching them together, but when it comes to video… Not so much!

It makes the recently released Insta360 ONE RS 1-Inch 360 Edition look kind of like a toy by comparison – despite it probably being the best 1-inch sensor compact 360° camera on the market right now. All that keeps popping into head after having played with that camera and now seeing this is that one line from Star Wars Episode 1 where Qui-gon says “there’s always a bigger fish!”

If you want to find out more about the Meta Three (or Two or One), head on over to the Meta Camera website.