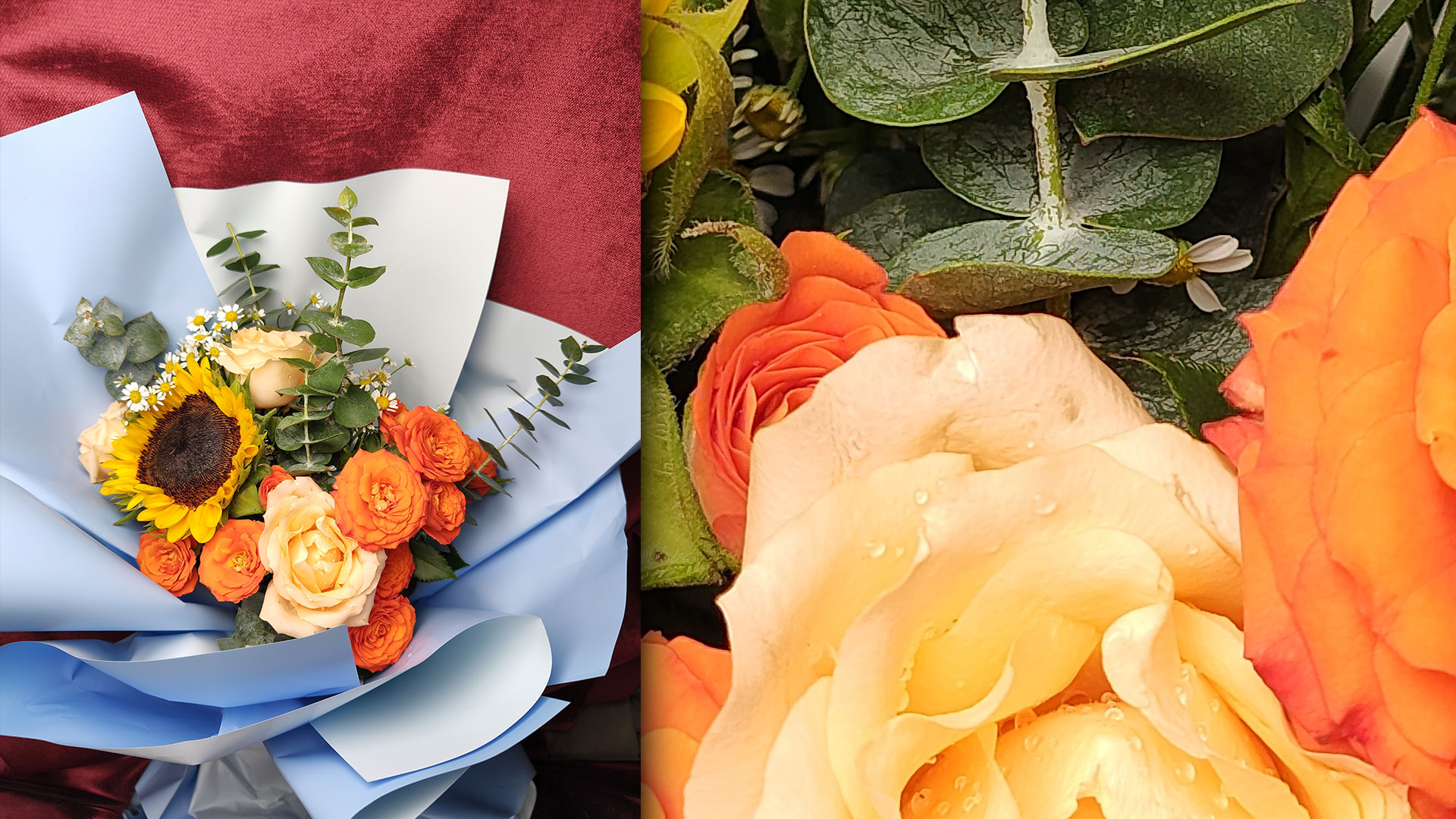 There’s been a lot of hype about Samsung’s ridiculously high-resolution ISOCELL sensors, particularly their most recent 200-megapixel ISOCELL HP1 and ISOCELL HP3 sensors. While there have been at least one confirmed devices coming that contain the ISOCELL HP1, we haven’t seen any images shot with them yet.

Well, now that’s changed as Chen Jin, General Manager of Motorola China has posted a photo that he says was shot using the 200-megapixel Samsung ISOCELL HP1 found in the triple camera setup of the Moto Edge 30 Ultra. It’s not the full 200-megapixel resolution, though. It uses the 4-in-1 pixel binning mode to produce a 50-megapixel result, but that’s still pretty nuts for a smartphone. 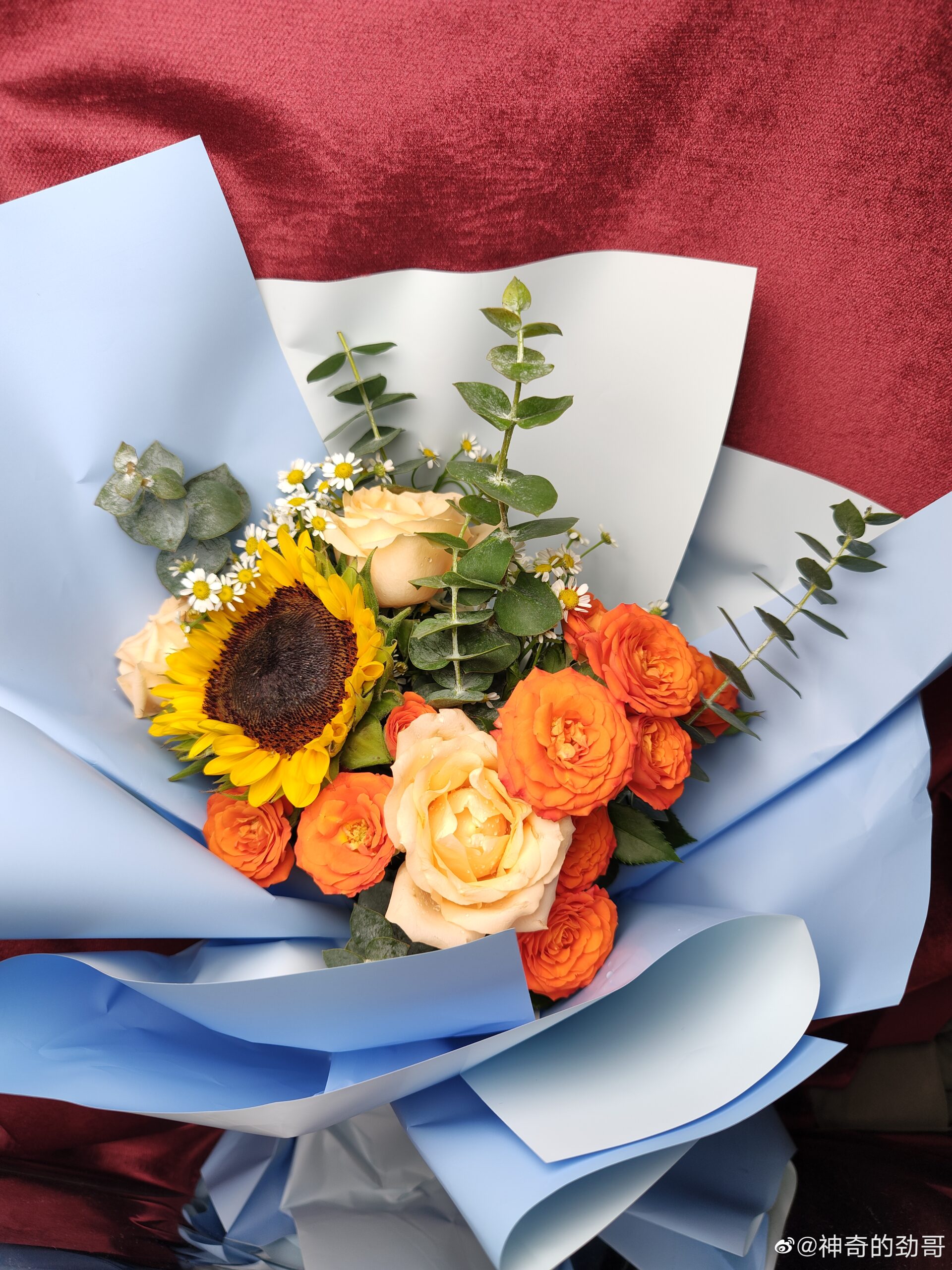 The image was posted to Weibo along with a caption describing that it was shot using the 4-in-1 pixel binning mode which automatically merges every four pixels into a single pixel, letting the 200-megapixel sensor produce a 50-megapixel image with what essentially become “larger pixels” on the sensor itself. He says it beats the quality of the 9-in-1 pixel binning from 100-megapixel sensors found in their own devices – which results in a 12-megapixel image.

In this instance, the image is 6,144 x 8,192 pixels, which results in 50,331,648 total pixels. At 100%, it’s certainly not going to win any awards for sharpness but it’s still pretty impressive that a sensor of such a small size manages to capture images as well as it does at this resolution. Once scaled down to more reasonable sizes for things like social media or potentially even printing, the perceived sharpness and detail is rather good.

There still isn’t a lot of information out there about the Motorola Moto Edge 30 Ultra yet, although it’s said to have 35mm, 50mm and 85mm equivalent focal lengths from the triple camera setup and will feature the Snapdragon 8+ Gen 1 CPU and support 125W wired fast charging.

What are the disadvantages of a webcam?