This PS5 India Restock Twitter Bot Gets You Game Discounts Too 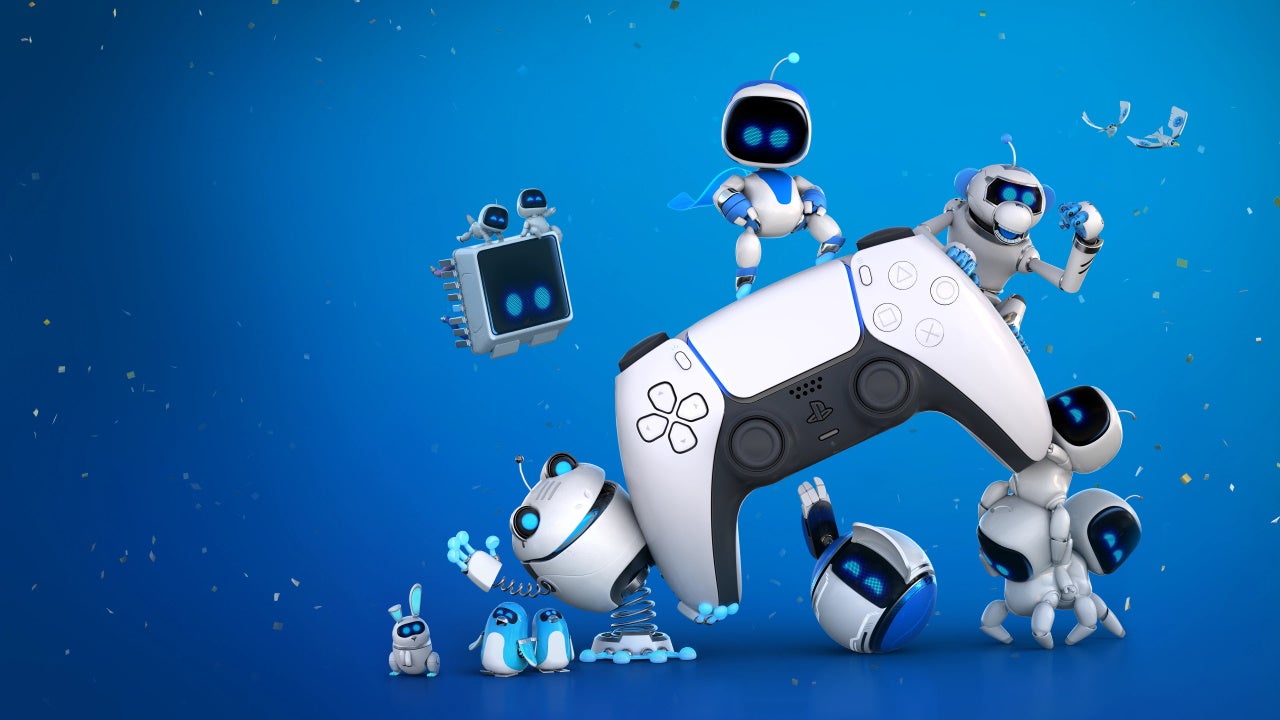 While Sony has upped the ante in terms of PS5 India restocks, buying the console has proved challenging for many. A reliable way to buy a PS5 in India is by using a bot to notify you of when the PS5 is available for sale on sites like Amazon and Flipkart. One of the more recent efforts, a Twitter PS5 restock bot built by IT professional SV Yesvanth Kumar has been lauded by gamers for being surprisingly accurate with its notifications and availability information.

Kumar is no stranger to this site, he previously ran a Change.org petition to bring to Sony’s attention that there is an audience for the PS5 in India and launched his bot soon after.

”I started this when I first noticed how huge the demand is and how bad Sony is handling it,” Kumar told us at the time. ”And there are many scalpers who take PS5s from genuine gamers, I wanted to give everyone a fair chance.”

The bot, imaginatively called PS5_India has now expanded to include game discounts. A welcome addition what with most PS5 first-party exclusives costing Rs. 5,000.

”Having game deals is a natural progression from just providing stock notifications,’’ he says, claiming that the response from the community has been positive.

”Very few would ask me to stop these game deals and just stick to stock notifications,’’ he says. ”Some have asked me to have a separate Twitter account for game deals.’’

Rather than ignore the feedback, Kumar goes out of his way to explain to the community that it’s more than just providing information on getting consoles.

Kumar who is an Information Security Engineer by trade tells us he spends around two hours a day to find game deals and manage the bot. We wonder if changes made on sites like Amazon impact how his bot functions as we’ve seen with others in the past.

”Sites does not make changes as often as we think they would,” he says. ”I have made changes to my script only once to accommodate the new things and changes the site has made. This is in addition to the changes I made to keep my bot as fast as possible.’’

In addition to this, we have noticed that Kumar’s bot is more accurate than others. He believes this is down to how he selects sellers.

”I check for more parameters than just availability before I tweet about the stock,’’ he says. ”My bot only notifies if the seller is verified and has some experience in selling these gaming consoles. Example: my bot will not notify if a seller like say, ’Defy Games’ sells Xbox Series S for 40K.”

The approach makes sense when you consider online marketplaces have the tendency to be littered with listings for overpriced consoles soon after a restock is delivered.

If you were interested in building your own, Kumar’s advice is rather straight forward.

What Are Indian Gamers Buying Online?

Kumar was kind enough to elaborate on what the most popular items purchased through his bot are. While the details are far from revelatory, they are a realistic representation of how Indian consumers buy online.

“Most popular items purchased through my bot are in this order: PS5, PS5 Digital Edition, Xbox Series X, Xbox Series S, and finally, PS5 games,’’ he says. It will be interesting to see if the order of purchases stays the same.

As Sony is taking concrete steps to ensure regular availability, safe to say PS5 game sales would increase too, possibly overtaking everything else on the list. With that in mind Kumar has set up a Discord server to build a community around his bot.

It is in sharp contrast to other grassroots initiatives that were put together to connect PlayStation fans to swap information in hopes of buying the console as he’s already made it easier to buy the PS5.

‘’What I’m doing with Twitter and Discord is just my way of helping the Indian gaming community,” he says.

PS5 stock: Where to find the PlayStation 5