Tourist falls into volcano after taking a selfie 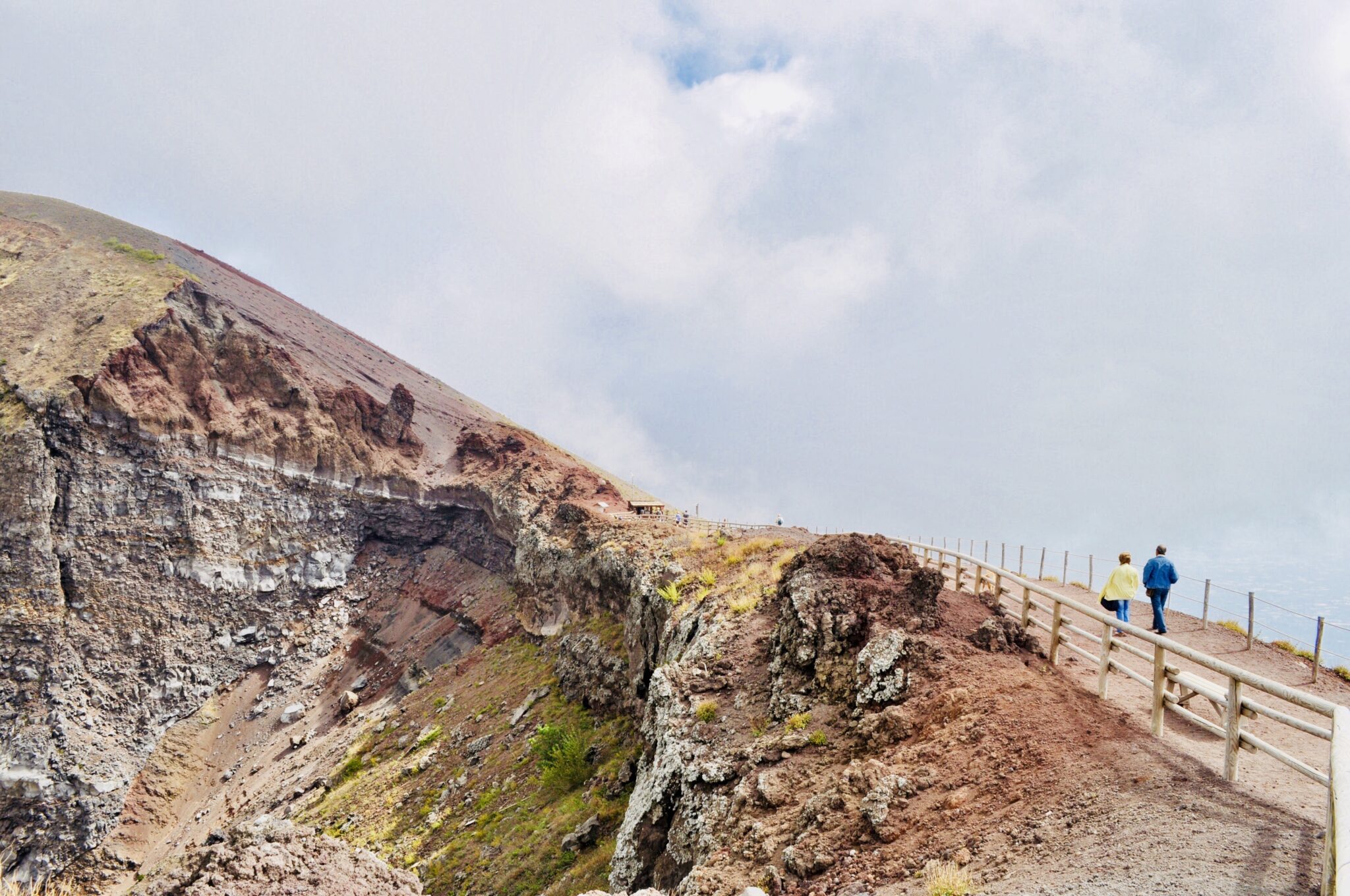 The volcano Mount Vesuvius in Italy is famous for its appetite for destruction. The Roman towns of Herculaneum and Pompeii are a testament to its force. One American tourist almost added himself to its death list recently when he lost his phone in the crater after attempting to take a selfie.

If that wasn’t enough, the 23-year-old from Baltimore decided to climb into the crater of the dormant volcano, lost his footing, and then had to be rescued.

Philip Carroll was hiking up the dormant volcano this week with his family when they decided to leave the designated trail. When they reached the 4000-foot summit Carroll tried to take a selfie to commemorate it. And that’s when the bungling really began. Philip dropped his phone into the crater and then slipped in himself when he tried to grab the phone.

A team of guides on the opposite side of the crater witnessed the events unfolding, stating to the Naples Newspaper Il Mattino that the American “had slipped inside the crater and was in serious trouble.”

The volcanologist guides were then authorised to man a rescue mission. They were lowered 15 metres by rope to secure the tourist and then winch him back to safety.

According to Paolo Cappelli, president of the Presidio Permanente Vesuvio, the situation could have been much worse. Carroll could easily have slipped 1000 feet further into the crater. If that had happened it’s likely the rescue mission would have been a body recovery.

It’s not just the fall that could have killed him either. Volcanoes produce deadly poisonous gases, and straying away from the path could expose you to these. In fact, scientists have surmised that it was most likely a poisonous gas cloud that killed the majority of its Roman victims in 79AD, in as little as 15 minutes.

Carroll was unconscious when he was lifted to safety, with several cuts and bruises, but luckily no life-threatening injuries. He is however having to explain events to local police and is apparently in police custody.

We shouldn’t keep having to say it (but apparently we do): taking risks to take selfies could cost you your life. Just this week DIYP reported a couple swept away out to sea while taking selfies. They are lucky to be alive.