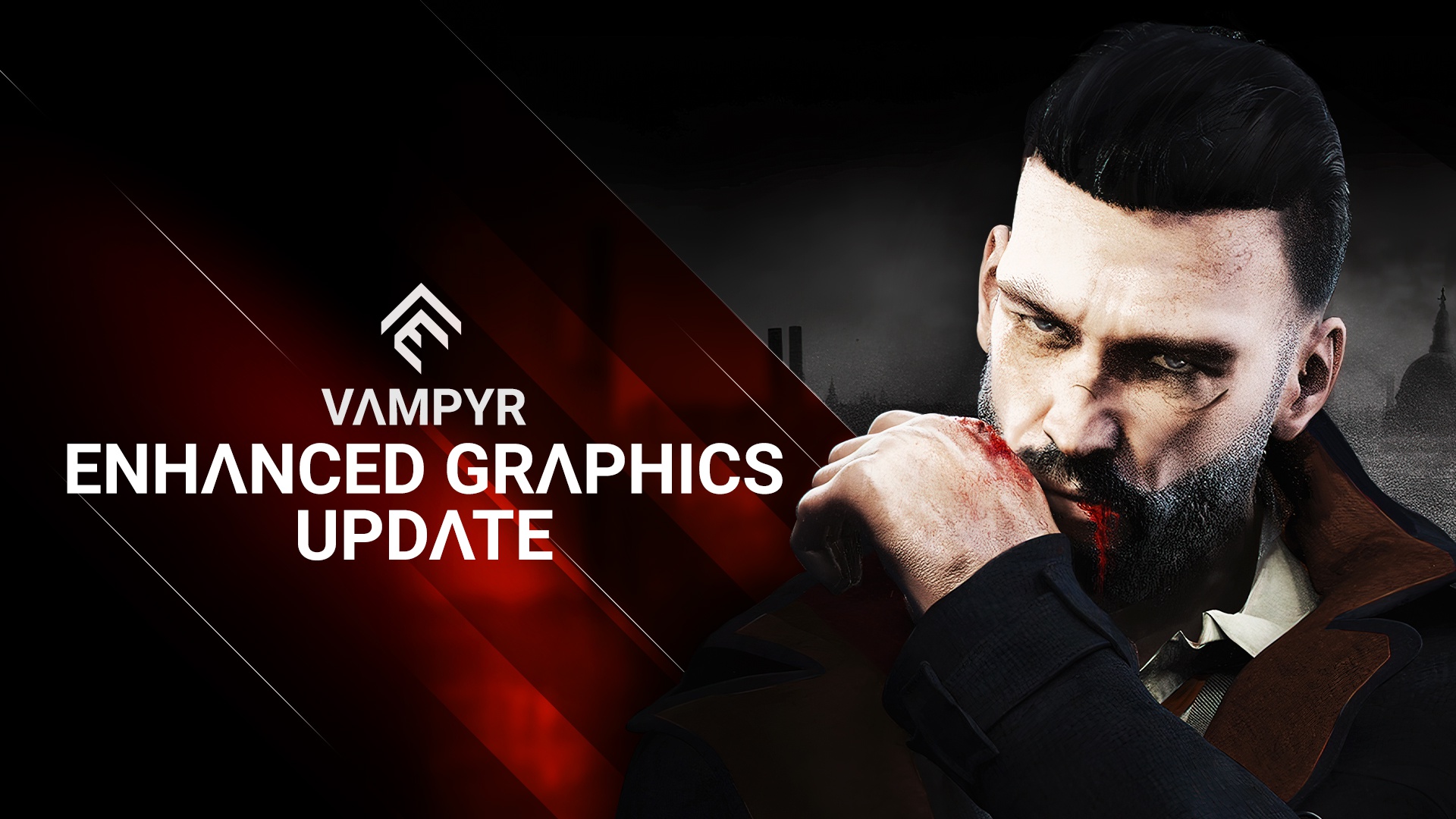 Vampyr was a surprising change of pace from the developer Dontnod Entertainment’s previous Life is Strange games, now available on the Nintendo Switch along with a TV series adaptation in the works.

Vampyr is out now on PC, PS4, PS5, Xbox One and Xbox Series X|S consoles. The game is currently on sale for Rs. 624 on PlayStation and Rs. 391 on Epic Games Store Steam.