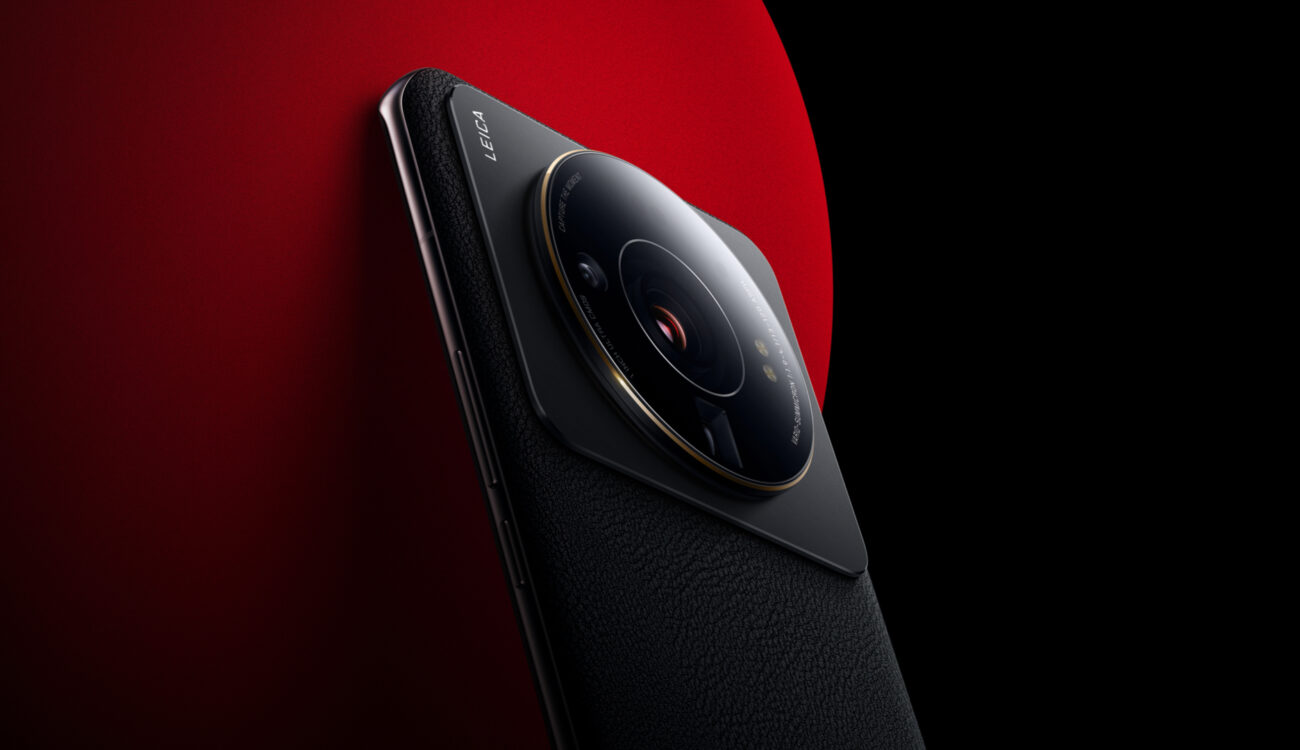 The new Xiaomi 12S Ultra is the flagship model in the company’s latest smartphone series. It features a three-camera system that includes a large 1” 50.3MP Quad-Bayer sensor. It can take 10-bit RAW stills and shoot H.265 Dolby Vision HDR 4K UHD videos. Pricing for the 12S series starts around $600.

The new Xiaomi 12S Series is the first line of products born out of the Strategic Partnership in Imaging Technology between the Chinese tech giant and Leica. It consists of three models: 12S, 12S Pro, and 12S Ultra.

In this article, we will focus on the brightest star of this release: the imaging system of the flagship model, the 12S Ultra, which includes Leica Summicron lenses as well as a massive 1” image sensor. Let’s take a closer look at it!

The imaging system of the new Xiaomi 12S Ultra consists of three main cameras, offering wide-angle, standard, and telephoto lenses. The standard camera features a Sony IMX989 1-inch sensor with a whopping resolution of 50.3MP, a pixel pitch of 1.6μm, and support for Dual-PD autofocus.

Moreover, given the Quad-Bayer design of the sensor, the pixel pitch can be extended to up to 3.2μm using pixel binning. Xiaomi claims this operation should result in low noise levels, higher dynamic range, and better overall image quality, especially in low-light scenarios.

The ultra-wide and telephoto cameras share a smaller Sony IMX586 1/2” Quad-Bayer sensor, which still offers a high resolution of 48MP. The wide-angle lens is 13mm f/2.2, while the telephoto one is 120mm f/4.1 with optical image stabilization. Also, the smartphone has a front camera with a 32MP RGBW image sensor.

Furthermore, this partnership also brings two new photographic styles: the Leica Authentic Look and the Leica Vibrant Look. While the former aims at emulating a classic Leica feel, with natural tones and contrast, the latter was developed jointly with Xiaomi to create images that immediately pop.

The Xiaomi 12S Ultra can take 50MP (8192×6144) pictures in JPEG/HEIF or 10-bit .DNG stills with a maximum resolution of 4096×3072. Color correction metadata is embedded into the RAW file and serves for image processing optimization in Adobe Lightroom.

Moreover, the smartphone can shoot 10-bit H.265 4K UHD videos at up to 60fps with support for Dolby Vision HDR. Slow-motion recording is also available in FullHD at up to 480fps, while an astonishing 3,840fps can be achieved at 1280×720 resolution, although only for a 95ms burst (which finally ends up being a 12-second clip when played back at 30fps).

Currently, it looks like these new Xiaomi 12S Series smartphones will only be available in Mainland China at first. Pricing starts at around $600 for the standard 12S model and goes up to around $890 for the 12S Ultra.

What do you think about the imaging system of the Xiaomi 12S Ultra? What image quality advancements do you expect from its 1” sensor? Let us know your thoughts in the comment section below!

How to Price Your Fine Art Photography

Dreaming Walls review: A haunting ode to the Chelsea Hotel